On Wednesday, the Arizona House of Representatives passed a bill that would require Google and Apple to allow Arizona-based app developers to choose their own alternate payment systems — and thus avoid the 15 to 30% commissions the app stores typically charge. This legislation follows on the heels of antitrust lawsuits by Epic Games, the developer of hit game Fortnite, against Google and Apple for monopolizing app stores. Many other states are considering similar bills. Some are also considering more extreme rules requiring the tech giants to allow sideloading, or the ability to download software programs outside of the default app stores. Google’s Android currently allows sideloading while Apple’s iOS does not.

What these proposed laws share in common is a highly prescriptive view of what technology platforms should allow and how their business models should work. The market has been running a decades-long test on consumer preferences for open vs. closed platforms: On desktop, consumers can choose Windows if they want a more open experience and macOS if they want a more closed experience. Similarly, on mobile devices, consumers can choose Android if they want to be able to sideload app stores and iOS if they want a more controlled experience. This diversity of approaches in tech seems to be working out for consumers, developers, and platforms, given the proliferation of these devices in recent years. According to estimates from PPI’s Michael Mandel, as of August 2020 the United States had 2.52 million App Economy jobs.

But the tradeoff is in the user experience — each commodified component wasn’t designed with the intention of working with exactly the set of other components a vendor might choose. The quality of the experience depends on the efforts of the phone manufacturers, which are typically less experienced with software. An integrated approach is usually more costly to develop, but can lead to a more premium product and user experience. These divergent approaches to product development have led to the current equilibrium where Apple has only 27% of the global market share but 66% of the profit share. Conversely, smartphones running Android account for 72% of the smartphone market share, but only 34% of the profits. Premium consumers pay for a premium experience and budget consumers pay for a budget experience. If the government forces Apple to open up iOS and allow users to sideload other app stores or allow developers to use other payment systems, then Apple will lose one of its core differentiators — privacy, safety, and security — and its business model will have been undercut.

It’s not a coincidence that the loudest voices criticizing app store owners are often video game developers. Video games sold in a mobile app store are by definition a digital good that is subject to paying the commission. By contrast, apps with advertising-based business models (e.g., Facebook or Snapchat) or apps that sell physical goods and services (e.g., Uber or Airbnb) don’t have to pay any commission at all. A recent report estimated the App Store facilitated more than $500 billion in billings and sales, including digital goods and services, physical goods and services, and in-app advertising.

Let’s review the basic facts: On the iOS App Store, 83% of software developers pay no commission to Apple (because their apps don’t sell digital content consumed on the phone). Prior to the introduction of app stores, developers used to have to pay brick-and-mortar stores up to 70% to secure shelf space for their physical discs. In Arizona, fewer than 1 in a 1,000 developers are required to pay the 30% commission. If developers pay a commission, most pay 15%. And for platforms across a wide variety of markets, including video game stores and ride hailing platforms, 30% is the market-going rate. Apple also recently announced that it will lower the commission rate to 15% for qualifying developers with less than $1 million in annual sales. Importantly, the commission reflects more than just a payment processing fee. The commission revenue supports the entire marketplace, which includes manual app review and consumer aggregation as well as developer tools to make it easier to create apps for consumers.

As Eli Dourado explained in a recent piece,

The pro-consumer behavior enforced by Apple’s in-app subscription rules increases trust in the entire system. A small developer in Belarus or Nigeria can submit an application to the App Store and receive global subscription revenue that would never be possible if he were soliciting credit card information. If something goes wrong with payments to the Belarussian developer, consumers know who to blame: Apple. This fact makes the market for in-app payments much bigger than it would be in the absence of strict App Store rules. This increase in the market for in-app payments means better outcomes for developers, not just consumers.

To take one example, think of how subscriptions currently work outside of Apple devices. Consumers share their payment information directly with a business and their credit card is billed at a regular interval. Sadly, it is a common business practice to lure consumers in with a free trial or low introductory rate on a subscription plan, hope they forget to cancel before the full rate kicks in, and then make it as difficult as possible to cancel once they do finally realize they no longer want the service. If they want to cancel, they often have to call a phone number during business hours or go into a physical store. Newspapers and gyms have notoriously abusive cancellation policies.

By contrast, for subscriptions in iOS apps, because Apple controls the entire payment stack, consumers can access a centralized settings page with all their subscriptions in one place. Then, they can cancel with a click of a button instead of needing to contact developers directly. The prevailing business practices around subscriptions prey on well-known human behavioral biases. Apple was able to put a stop to these abusive practices because it has an integrated business model. Laws requiring more modular business practices — allowing for multiple payment systems and app stores — would deny consumers this benefit and many others.

Unfortunately, a platform owner can’t turn on choice for payment processors and app stores for just well-intentioned developers. Once a platform opens the doors, the alternative payment methods and app stores become attack vectors for bad actors. Epic Games and other large software developers will be okay, because they have built some level of brand recognition and user trust on their own aside from Apple. But the risks to (and from) small developers are much greater. When asked to use an alternative payment method and share sensitive financial information, a consumer won’t know whether they can trust a small developer they’ve never heard of. Some small developers may choose to continue using Apple's payment system while larger players opt-out, but that outcome would mean the end of the level playing field Apple created and also inhibit integrated payment features like subscription billing management.

Even in the best case scenario where these laws don’t lead to a massive increase in fraud and abuse, they might not deliver the cost savings for consumers that they’re promising. Commissions paid by developers are used to subsidize the development of the operating system and ongoing management of the native app store. If platform owners are no longer able to charge the current level of commissions on digital goods, they will likely impose new fees on developers (currently iOS developers only pay a flat $100 annual fee to be in the App Store) and raise device prices for consumers to make up for lost revenue. These new pricing schedules may reduce output as consumers and developers have different elasticities of demand and respond differently to price changes.

Lastly, we should remember that this isn’t a new debate, as Benedict Evans said in a recent piece:

[W]e’ve been arguing about this since the store launched in 2008, but really, some of this debate is as old as personal computers. Right back to the 1970s, there’s been a religious split between people who want computers that they’re free to change however they like, and people who want computers that are easy and safe to use for as many people as possible. This is a trade-off, but there's a certain kind of person in tech that thinks app stores and the iOS sandbox have nothing to do with the success of smartphones and the iPhone - they're just a stupid Apple thing you could get rid of with no ill effects. 30 years ago they thought the same about [Graphical User Interfaces], and indeed a lot of Epic’s PR comes straight out of furious Usenet posts from the 1990s about how GUIs are evil and infantilising.

The tech policy conversation is dominated by elites who have developed a high level of technical literacy and don’t understand why they shouldn’t be able to do whatever they want with their hardware. But the history of computing shows that the vast majority of users want a simple, easy-to-use experience that is protected from malware and fraud. This is not to say that one system is superior to all others, but that consumers should have the right to choose between more open and closed app ecosystems, and companies should have the right to develop their business models accordingly. Some want expensive and easy to use, and some want cheap. The current diversity of business models in the market delivers those options. When it comes to maximizing openness and building a trusted environment in technology, it turns out you can’t have your cake and eat it, too. 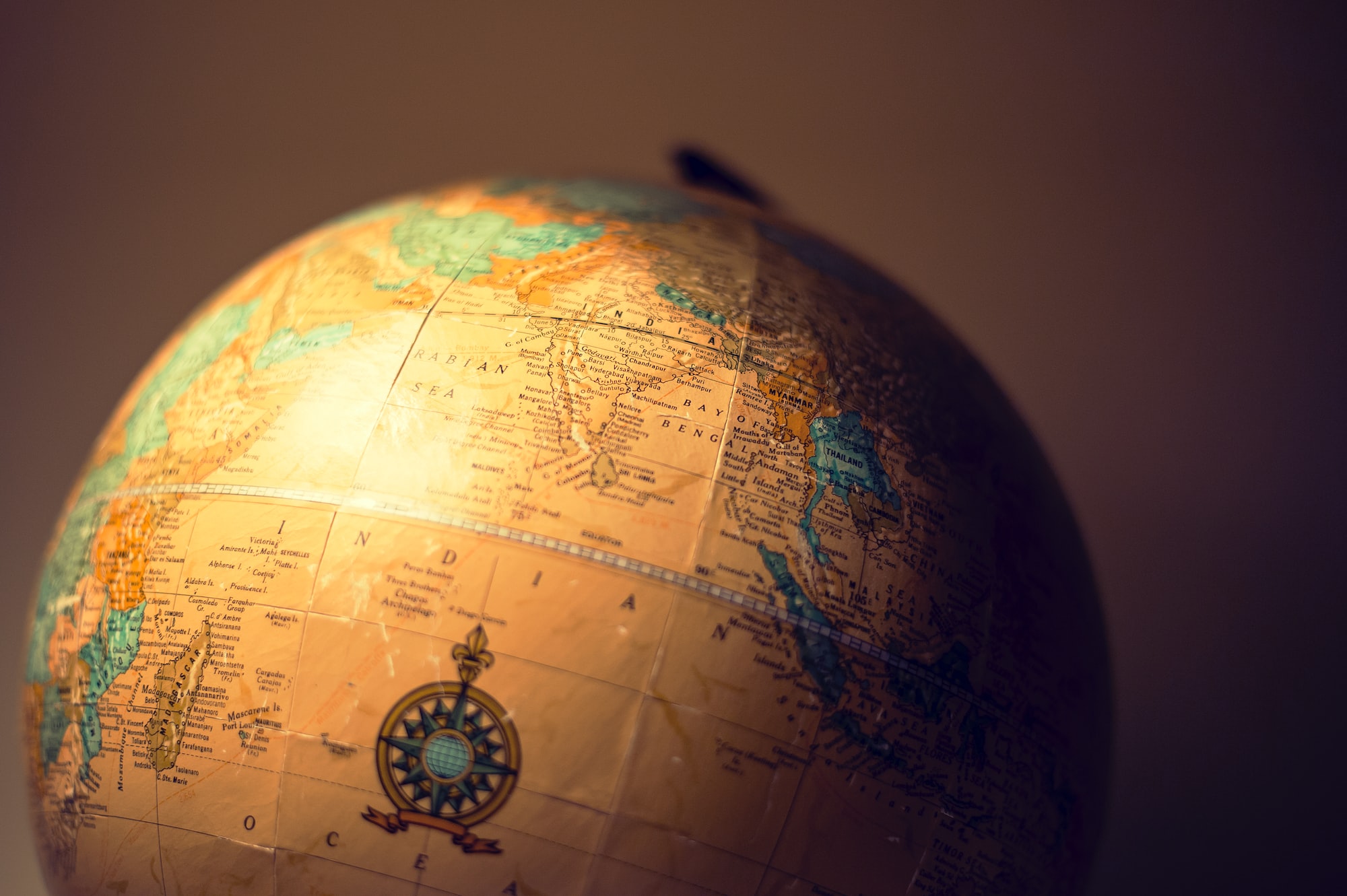 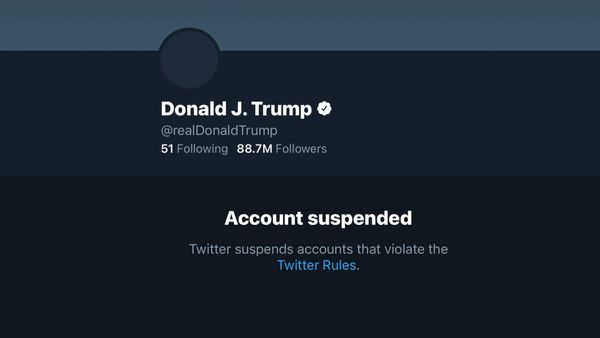 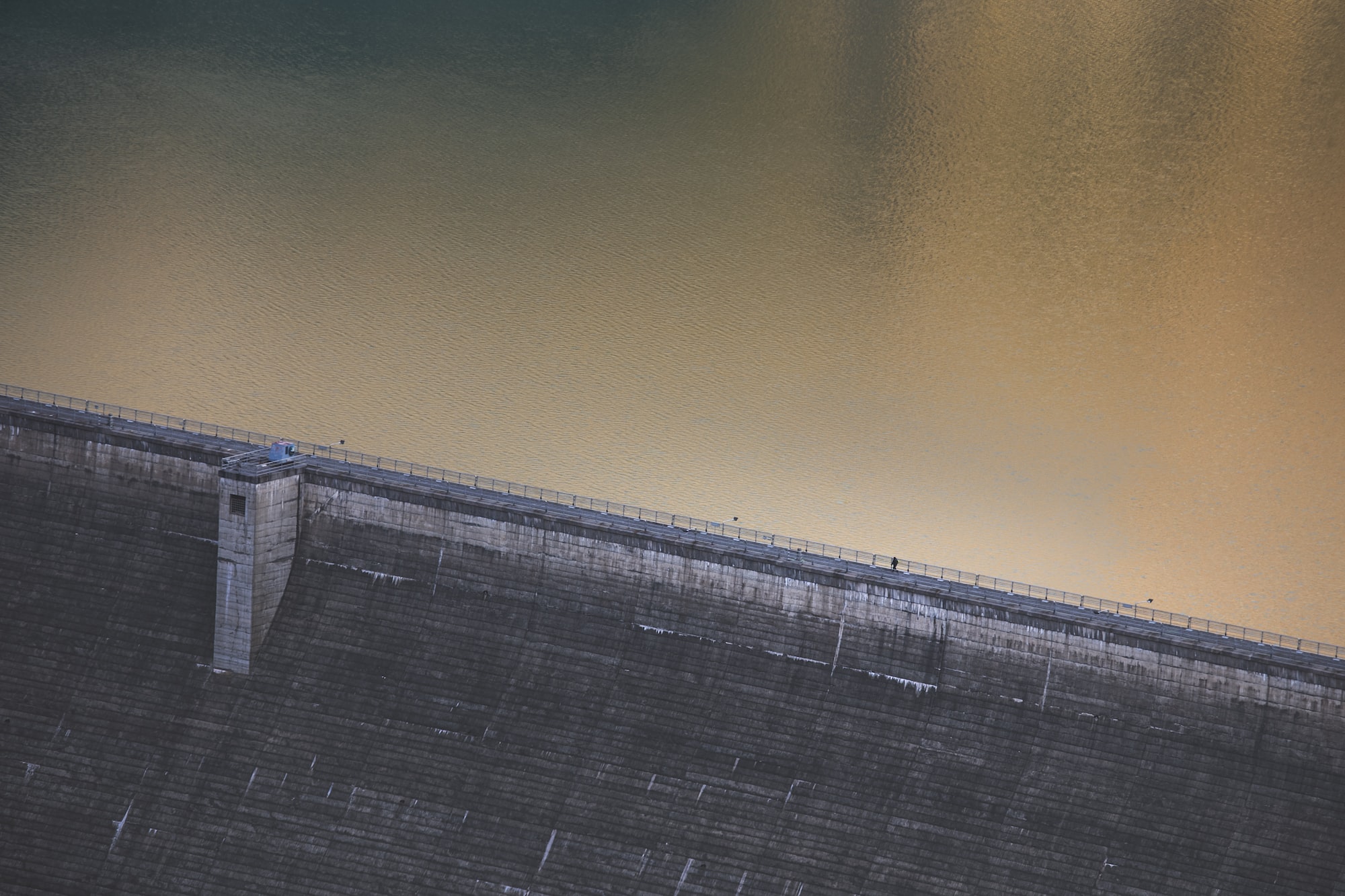 For the last 60 years, we’ve seen consistently low productivity growth rates in the US and across the Western world. Meanwhile, recent scientific discoveries seem to be less fundamental to our understanding of the world than previous breakthroughs have been. While the growth of digital technology has been tremendous