Below are a few excepts from essays/podcasts/threads we've done recently:

1) Alec had a detailed thread on the new House Judiciary report on competition in digital markets:

2) Caleb had a long-read Q&A with James Pethokoukis from AEI talking about many ways in which the US innovation engine might be failing, and ways to build a culture of

Pethokoukis: Have you noticed that a lot of people are skeptical about the importance of economic growth? If so, where do you think that comes from? Do people think the benefits of more growth are just going to go to the billionaires, or are they worried about the environment? They just want to look back on Walden Pond or something? What’s going on with that?

Watney: Yeah, you’re definitely seeing skepticism around those kinds of topics rise. I think part of it is maybe poor communication by economists in terms of what GDP captures and what it doesn’t. Tyler Cowen has talked in one of his books about the idea of sustainable economic growth as being the thing that we care about. You could imagine a world in which all we care about is GDP growth in the next 10-20 years, and an optimal policy would look very different than if we’re trying to help a civilization survive for the next thousand years. That would involve accounting for things like climate change, like asteroid deflection, like making sure we don’t have supervolcanoes explode — there’s a lot of existential risks that we should potentially be concerned about if we’re actually thinking about the long term, but sometimes those caveats don’t get communicated to the public.

I think part of it is also a sense that the world doesn’t feel positive-sum anymore, which gets to another thing about: How can we make sure that economic growth does feel positive-sum, that everybody’s benefiting, that it doesn’t have to be one person benefiting at the expense of someone else?

I think there’s also a cultural aspect of this. I’m pretty interested in what the cultural effects of missions like the Apollo programs were. I think what was cool about that was it was a very tangible, a very physical expansion of the frontier in a sense that that made it feel like Earth isn’t the only thing. Obviously, Earth is our home, Earth is great, but when you can show people that there is more, that we can actually push out, and that this is growing the pie in a very tangible way, I think that has cultural effects that run downstream which impact how people think about some of these programs. I think that might be one reason for a more expansive outer-space program. You can remind people of the fact that the pie can grow both economically and physically.

3) A related podcast interview Caleb did with the Lunar Society podcast:

4) Alec went on the new Some Politics podcast to discuss the controversies surrounding the popular video-sharing app, TikTok, the Trump administration's moves against the app, and its sale to enterprise software company Oracle.

5) Alec testified before the New York State Senate on the proposed "The Twenty-First Century Antitrust Act". You can watch his testimony below:

Get the latest posts delivered right to your inbox 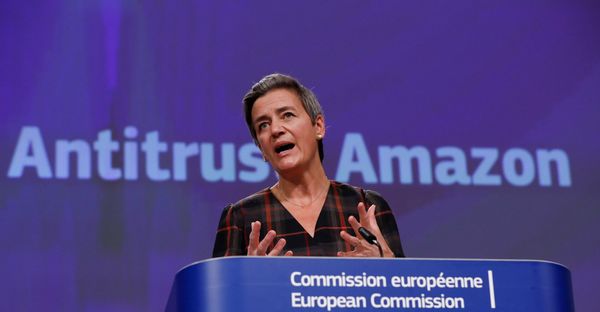 On Tuesday, the European Commission announced that it had finished its preliminary investigation of Amazon. It found that the company violated EU antitrust laws by using non-public business data from 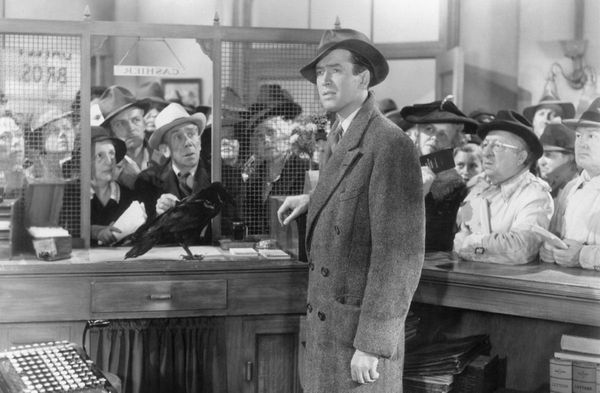 On Thursday, the House Judiciary Committee will release its long-awaited report on Big Tech and antitrust. While the full extent of the report’s recommendations remain to be seen, Chairman

Stay up to date! Get all the latest & greatest posts delivered straight to your inbox